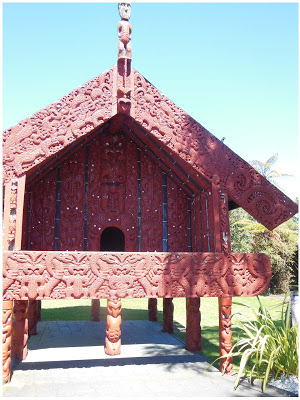 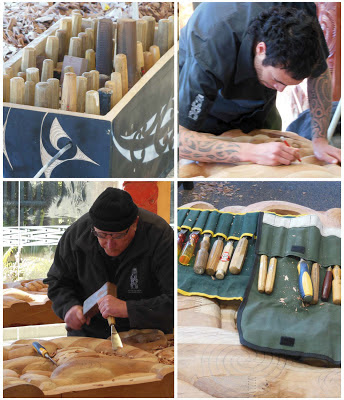 In some respects, carving is the written record of a people who, until the nineteenth century, knew nothing of writing. Carvings preserve much of the history and culture of Māori.


Though Māori carving differs substantially from other Pacific carving it seems certain that the basic patterns were brought to New Zealand by the Māori from their ancestral homeland of Hawaiki. The distinctive style of Māori carvings is partly due to the isolation of the Māori from the rest of Polynesia. An abundance of timber such as tōtara and kauri provided a perfect medium for carving, as did an ample supply of pounamu (greenstone or jade). 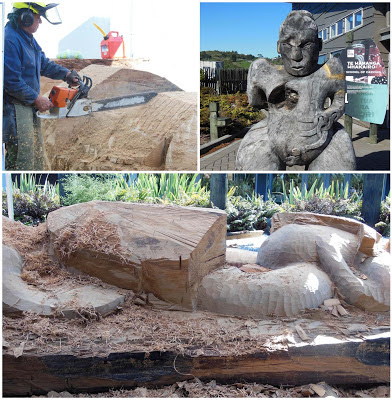 The highly competitive iwi (tribal) system in New Zealand which existed at the end of the eighteenth century probably acted as a spur to the production of superior houses, canoes, ornaments and weapons as a matter of prestige. However, the greatest advance for the art of the carver came with the introduction of steel tools in the late eighteenth and early nineteenth centuries.

Carvings cannot be ‘read’ in the European sense. They are a record of tribal affairs and pay deep respect to ancestors, history and the people for whom they are prepared. The protruding tongue, as used in the haka (war dance), is intended as a symbol of defiance, determination and strength.
TEXT CREDIT: tepuia.com 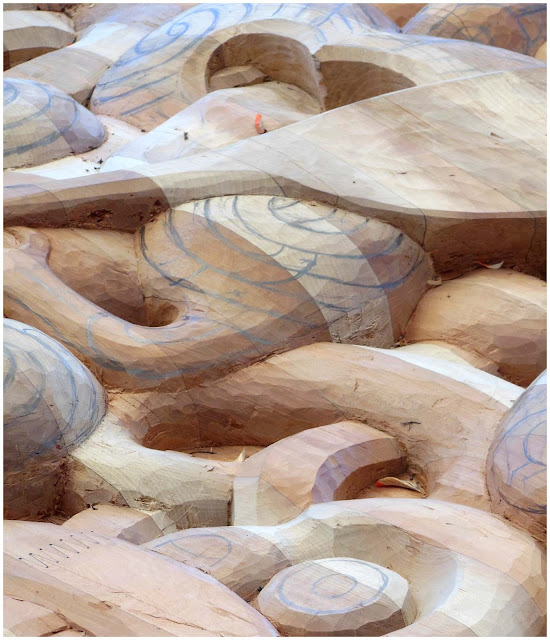