Thuya is an aromatic, exotic wood harvested from a special tree indigenous to Morocco. Grown exclusively in the Middle Atlas Mountains, thuya has been revered since Roman times both for its gorgeous burled grain and splendid aroma. Ancient men of wealth demanded their furniture be crafted of this rare wood, which was often used in religious ceremonies. In modern times, thuya has become synonymous with wealth thanks to its incorporation into luxury products during the last several centuries. In fact, it was the first burled wood to be selected for the dashboard consoles of Rolls Royce's. The fact that the trees grow only in Morocco’s climate- and nowhere else in the world- has lent the wood an air of exclusivity which has heightened global demand. 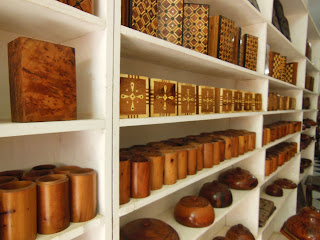 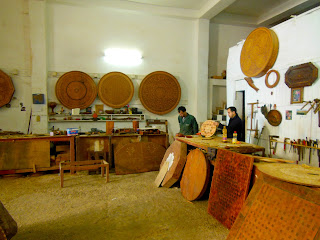 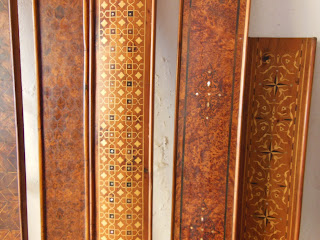