In 5th century B.C., falcata swords were forged in Toledo by Iberian blacksmiths. They are made with an iron blade inside the exterior design that is made to increase the bluntness of the slash. They were chosen by Hannibal's army and the Roman legions adopted them after witnessing their quality the hard way. The superior swords' fame reached far and wide. Even Japanese Samurai would come to Toledo to have their Katana and Wakizashi forged. 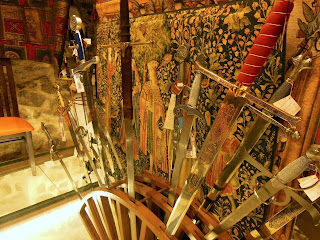 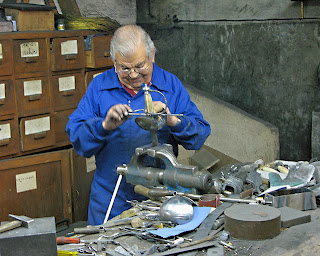